After twelve weeks filled with growth and exploration, students in a Rhythm and Me residency in Virginia Beach shared what they learned in a special performance for family and friends, choreographing the presentation by themselves. The adaptive dance program is a partnership between Arts for Learning and Families of Autistic Children in Tidewater (FACT). The residency was designed for students to join with their peers and learn new skills in a supportive environment.

Starting in September, the students met twice a week with A4L teaching artist Angela Taylor, a certified yoga instructor. In each class, she led students in a particular dance style—ballet, hip hop, jazz, party dances and more—with each dance paired with discussion about a different life skill. The curriculum was specially formulated for middle and high school students with autism. “We were looking at the social emotional aspects of learning, of togetherness, community, social justice, understanding each other, and being okay with who we are in our bodies,” Angela says. As the program progressed, she witnessed growth in students from week to week. One student, for example, had difficulty speaking and let her aide speak for her, but by week three, Angela saw that the girl had become confident enough to communicate by herself. “That was truly amazing to watch her grow.” “Overall, I think that a lot of them came out of their shells and they’re just free with their dancing, free with their movements. Even some of the parents would say, ‘Oh, my child can’t do ballet.’ And I’ve always said that it’s not about the dancing. It’s about coming together and creating a community and enjoying life and having a great time. I don’t mind if the moves aren’t perfect because I’m not perfect. I just want everybody to have a good time and have a positive experience in the class, and I feel like we accomplished that.”

Parents provided overwhelmingly positive feedback about the residency. But Kara Rothman, mother to 13-year-old Jesse Elia, says she didn’t initially have high hopes for the program.

“We’ve signed up  and paid for so many things that I’ve had to drag him to, but he wants to go to [Rhythm and Me], which is the first time ever. For me, it was huge because I’ve taken him to so many different places where I have to preface who we are and his quirks, and [at Rhythm and Me] he’s allowed to be quirky. It’s okay. In other places he has to be quiet or follow directions—it’s very structured—and he was always getting kicked out of stuff. Nothing ever worked, ever. Every time I’m just so grateful that he wants to be there.” Jesse calls the program “fun, interactive, and entertaining,” and says he especially likes being with other students on the spectrum. He also says he finds the yoga portion “calming,” and the program less stressful than others.

Angela says her approach as a teaching artist is to “honor each person for who they are and where they stand in this world. And I think so many people pressure children like, you have to do it, you have to do it. With Jesse, I always gave him the option. I would say, ‘Would you like to join in?’ And if he said no, we just kind of moved on because I think it’s so important to be honored by your choices.”

Jesse is an only child who is homeschooled. His mother says the socialization portion of Arts Adventures was “huge.” After his first time going to the program, Jesse told his mom he had “gone in expecting the worst, but I ended up getting the best.” As for Kara’s reaction when Jesse said that:

I cannot tell you what those simple words meant to me. Well, yes, I can. It meant the world!”

Another parent, Lori Beatty, says her 13-year-old daughter, Calli Laundre, always became excited when she heard she was going to dance class.

“When I pick her up, she’s full of energy. If we get there early, she grabs her mat and she’s just ready to go. I think the whole program is great. It’s been really good for her.” The Rhythm and Me residency was the first year of a three-year Arts Adventures partnership between FACT and Arts for Learning, with funding provided by the Hampton Roads Community Foundation.  The focus of the second year will be music and the third year will be visual art.

“We’re delighted to partner with FACT because the population they serve overlaps with a group of students that we prioritize reaching with our programming,” says Chris Everly, CEO of Arts for Learning. “We’re excited to be planning future collaborations.” 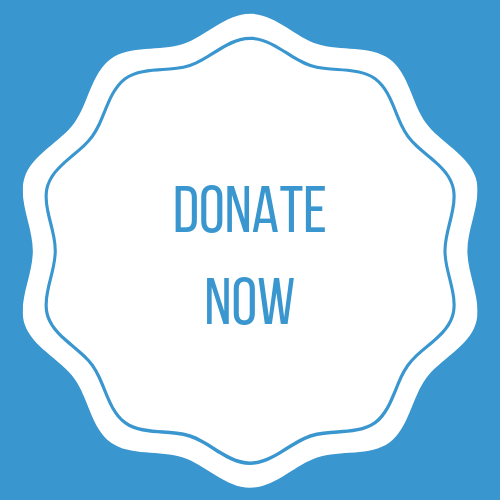