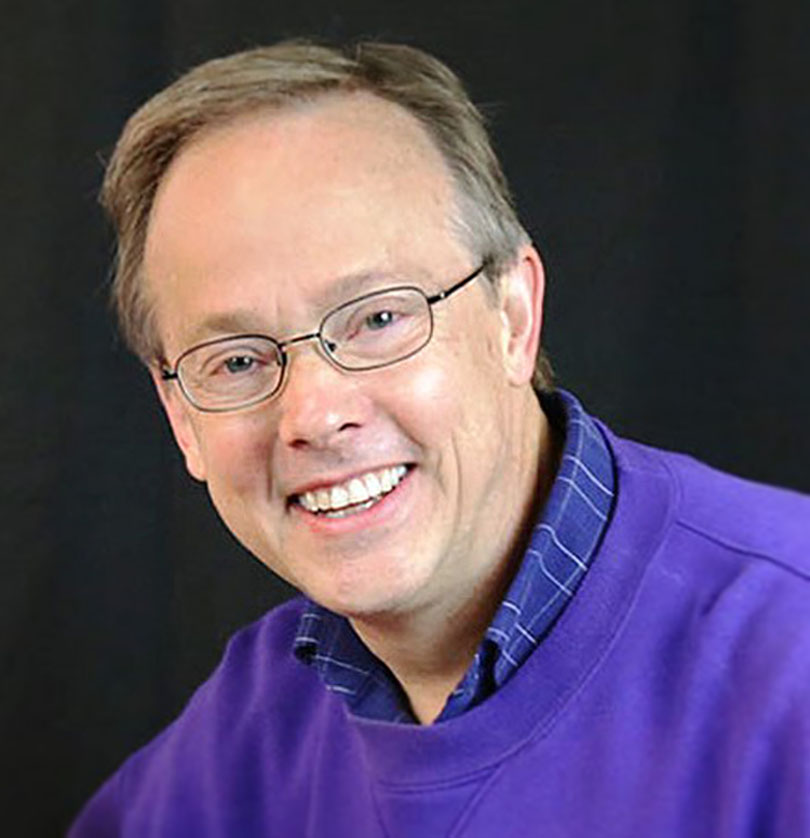 David Messick is the founder of Rainbow Puppet Productions. He has written several children’s books and dozens of original children’s musicals that have been performed at the Smithsonian, New York’s American Museum of Natural History, and many other organizations. He has also worked on development projects for the Oprah Winfrey Show and the Disney Channel and worked with many legendary performers. He and his wife Marcy are the parents of two amazing young men, Joshua and Luke.